Return ACCOUNTABILITY and ACCESSIBILITY to California's government and MAKE YOUR VOTE COUNT!

How Can You Help?

This Amendment will give Californians an approximate total of 500 representatives.   Big enough to be a voice of the people and in better balance with the other branches.  Representatives who perform instead of acting.

The checks and balances are between the Legislature and the Executive branches, not the Special Interests.

In the 1935 era when Nebraska became unicameral, Governor Norris argued that to prevent abuse of power, the people would serve as a check with the right to vote and petition and the governor with the veto.  A single house cannot play the game of passing the buck. 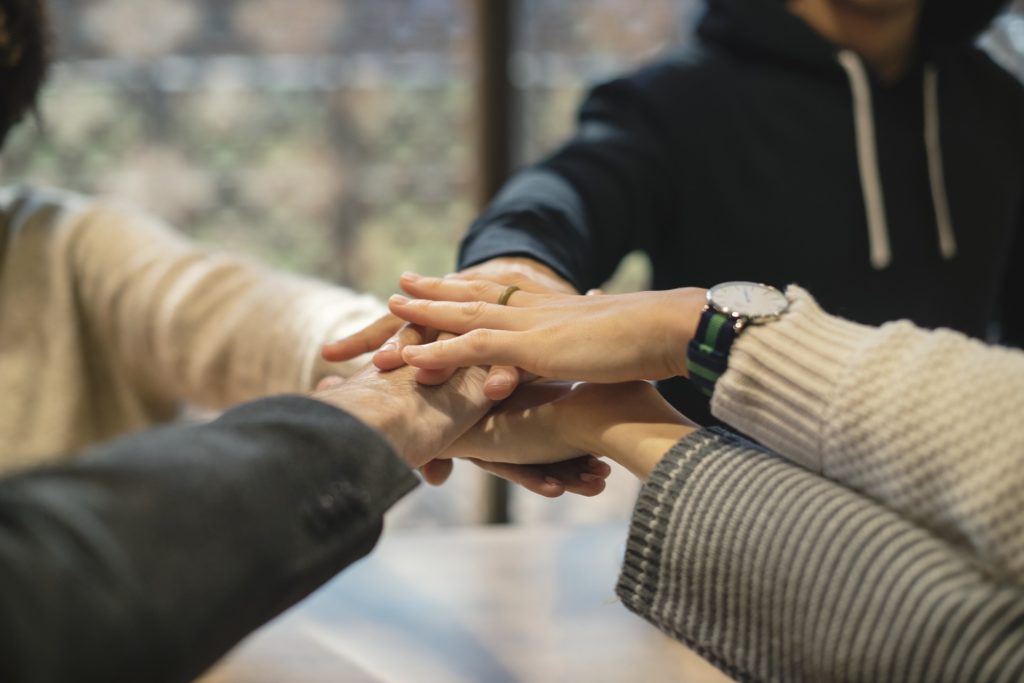 People of all parties or no party affiliation are welcome, encouraged and can afford to run for office in smaller districts.  Other unicameral governments show more third-party participation.

Increase the Number of Members in the Legislature

A Republic is a government where the Voters are Represented by people elected to serve their best interests as a culture, a community, and as individuals.  It is in the voters’ best interest to elect people who are close to them geographically so the elected official is familiar with the local issues and concerns.   The closer the voters are to the legislator, the more they know about the legislator’s personal integrity and willingness to serve them and not special interests. 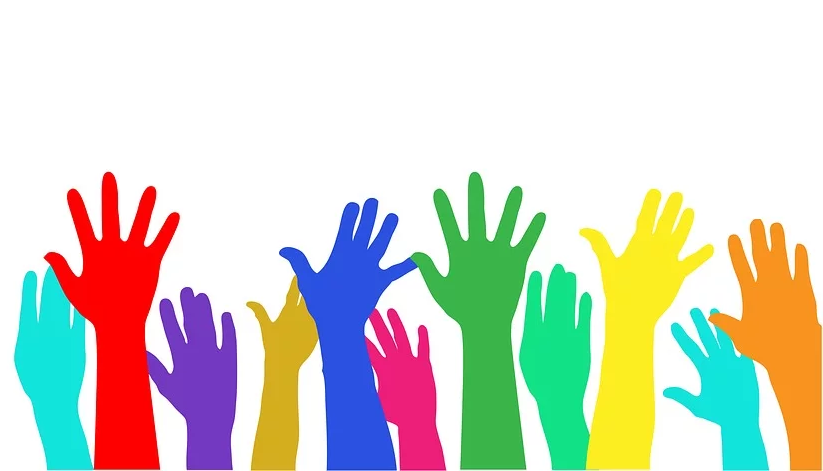 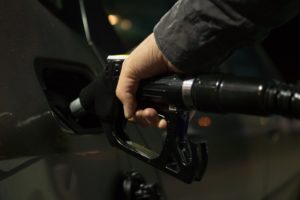 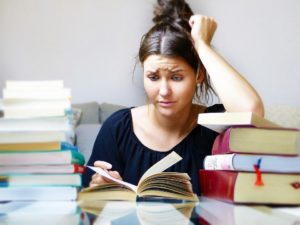 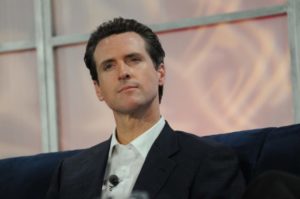 Paid for by Americans Restoring Representation